How retirement is changing

Thank you if you participated in my survey about retirement – I received some really valuable insights.

I asked how you view retirement, and what you want out of it - the results were interesting!¹

Many of you will do exactly as planned.

But, before you visualise yourself relaxing, perhaps making plans to fill your mornings with leisurely coffee dates and some brand-new hobbies, consider what happened to one of my colleagues’ parents.

His lovely folks set out to follow a traditional retirement plan. They couldn’t wait to hit 65, collect their pensions, and enjoy the good life.

Except they discovered shortly after retirement they didn’t know what to do with all their free time. They hadn’t anticipated how difficult it would be to fill so many hours.

And they didn’t feel that old. They were still full of life and energy.

So to fill their time, they took part-time employment greeting tourists, welcoming them to their hometown.

At £10/hour, they were not doing it for the money. They did it because they enjoyed it…. And because it turned out they weren’t really ready to quit work completely.

Another colleague has two friends who've just retired and also find themselves bored and unsure of what to do with all their free time.

They are still in their early 60s – they retired a little early – and are contemplating going back to work full-time.

These stories are hardly unusual, because the face of retirement is changing.

Once upon a time, you hit “retirement age” – back when there was one – and that was it. You stopped work.

Perhaps you even retired early, in your 50s….

You could expect to enjoy a few golden years in retirement, and be able to fund that time.

They don’t necessarily have the money to stop work entirely by 65.

And even if they have built up an adequate pension pot, they don’t necessarily want to stop work. Some people feel at the peak of their career at 65, and still have a lot to contribute. They are still healthy, so even if they want to slow down, they might still have plenty of energy… and find retirement a drag.

So they continue working, in some form or another.

The stats bear this out.

My survey showed that nearly 20% of people who had officially retired were still working on a part-time or casual basis. And 11% confessed that even though they had stopped working entirely, they were a bit bored!

These are mostly people staying on in their established jobs – not necessarily people seeking new, part-time or low-skilled jobs.

And you can expect this trend to grow, because The Office for National Statistics projects that more than a quarter of UK residents will be aged 65 years or over within the next 50 years.³

But what does it mean to you?

How do these trends affect your own retirement plans?

That’s what I’m going to address in my next blog... Watch out for it.

³ Overview of the UK population: November 2018, Office for National Statistics 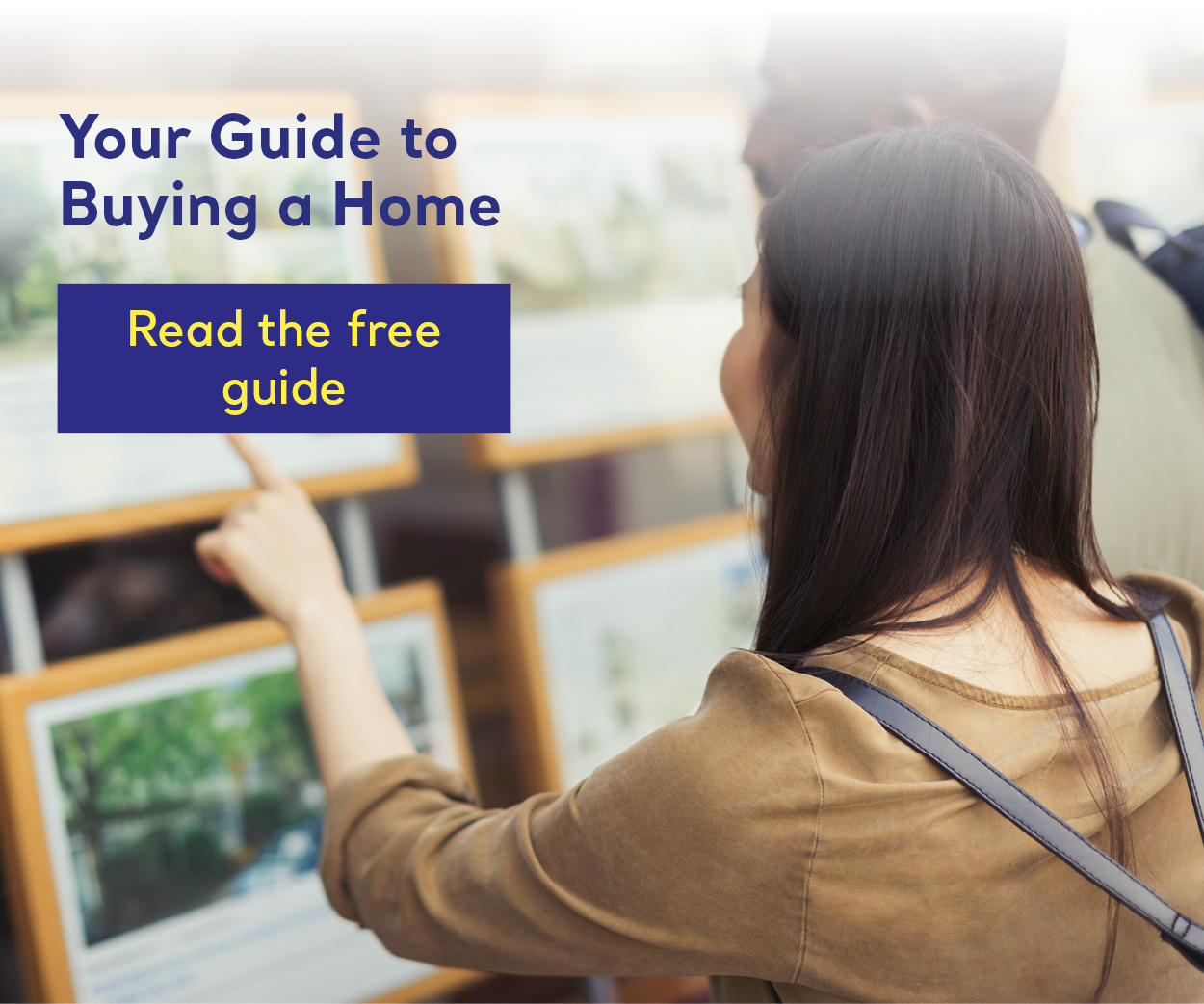