Does the new Budget affect your retirement plan?

Has the new system resulted in stunned silence, or anticlimax?

There was much speculation about how the March 2020 Budget might affect people’s retirement plans.

In February, many commentators anticipated that the Government was thinking about scrapping higher-rate pension tax relief, instead setting up a flat-rate system for everyone (i.e. following the 20% relief available to Basic Rate taxpayers).

In light of the Chancellor’s Budget on Wednesday the 11th of March, these predictions have proven unfounded, perhaps due to a change in Treasury helmsmanship from Sajid Javid to Rishi Sunak. Yet is the new Budget completely irrelevant to people’s future retirement plans? We think not. Certainly, there are some important changes to taxes, allowances and reliefs which could bear upon your strategy for the year ahead.

Higher Rate taxpayers can continue to benefit from 40% tax relief on their pension contributions, for now. With the existing system costing the Government about £40bn per year, it is possible that reform will come within the next ten years. The Budget in March has already made noises on this front, announcing that it will soon “publish a call for evidence on pensions tax relief administration” and that it is ““reviewing options” to address the current system, which results in 1.7m people receiving no tax relief on any pension savings (due to earnings under the £12,500 personal allowance).

Increased calls for reform are also likely as the Government faces pressure to find extra savings on public spending before the next general election. This is particularly because the new Budget represents the "largest fiscal boost for 30 years" (amounting to a 2.8% real-terms increase in public spending) with much higher borrowing, especially due to measures such as the £600bn set aside for infrastructure projects over the next 5 years. Pensions tax relief therefore, could come under the spotlight again as forces within the Conservative Party call for fiscal balancing.

Of course, this is informed speculation and, for the moment, pensions tax relief can still be a viable tool to help grow your pension pot and facilitate your financial plan. We recommend keeping in touch with your financial adviser, to continue monitoring Government policy in the coming years regarding this important area.

For some time leading up to this Budget, the NHS was facing considerable challenges due to doctors who were refusing overtime (since this often resulted in excessive taxes upon their pension contributions). There was a mooted proposal to address this by simply paying doctors more rather than offer pension contributions, but this has been abandoned. Instead, the Chancellor has decided to raise the taper on the annual allowance for pension contributions.

This clearly has big implications for retirement planning in the UK, and not just for senior doctors on high salaries. There will be winners and losers as a result of these changes in 2020-21. As an example, consider the case where a successful saleswoman earns £200,000 in adjusted income. Under the 2019-20 rules, her annual allowance would be tapered by £1 for every £2 earned over £150,000, meaning she could only contribute £15,000 each year into her pension (without facing tax). Under the new rules coming into force in 2020-21, however, she would be able to commit up to £40,000 per year into her pension.

Under this scenario, the Budget clearly benefits this individual’s retirement plan. Yet consider a case where someone earns £312,000 per year. Here, this person would have a £10,000 annual allowance under the old rules. Under the new rules, however, their annual allowance is reduced to £4,000, which could possibly disrupt their current retirement plan in a considerable way.

Why this disparity in the annual allowance between the two cases? In simple terms, it is largely due to the Government’s attempts to encourage NHS staff to work extra hours, by raising the tapered annual threshold by £90,000 for everyone. Time will tell whether this change to the pensions regime is “plastering over” the problem, or a long-term solution. For the time being, nonetheless, higher earners might want to seek professional financial advice to ensure their retirement plans get the most out of the new system.

One group likely to be disappointed by the new Budget is the WASPI group (Women Against State Pension Inequality), which campaigns against the impact created by changes to the state pension age on women born in the 1950s. The state pension is still set to reach 66 for both men and women by October 2020, and the Budget made no mention of compensation for women (which some economists costed at £58bn to the exchequer).

However, one planned development which is likely to benefit most retirement plans is the rise in the state pension in 2020-21. From the 6th of April, the state pension will rise by 3.9% (about £6 per week) in line with the increased cost of living. As a result, those receiving the full new state pension should receive £175.20 a week instead of £168.80, totally about £9,110.40 per year.

Whilst many will welcome this rise, it’s important to note that it does not necessarily represent a real-terms boost in retirement income. The increase intends to match the cost of food and other goods as they rise each year. So, be careful not to use  it simply towards an uncosted luxury purchase which you cannot really afford. 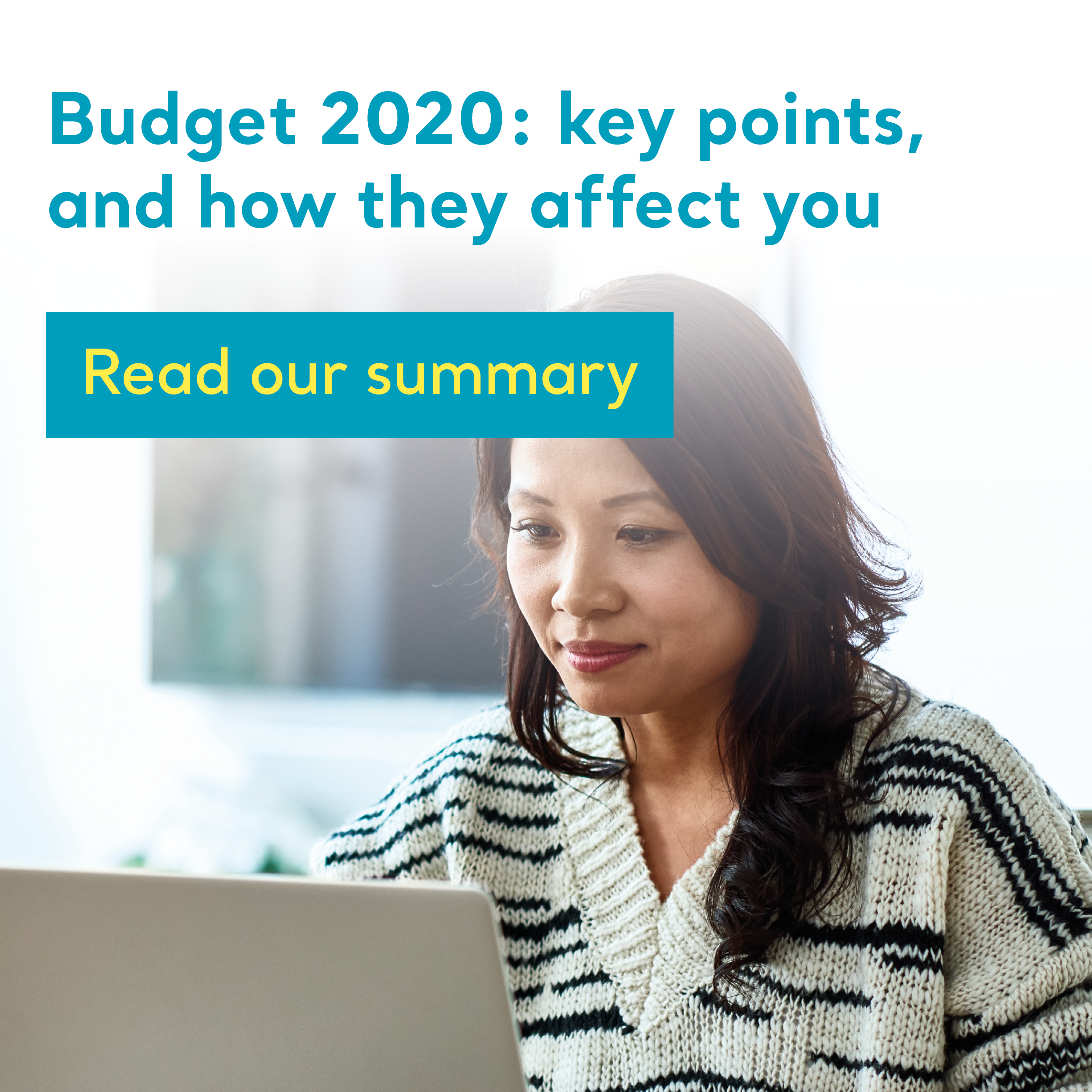 Why advice needs your full support

Is it time to update the 4% pension rule?